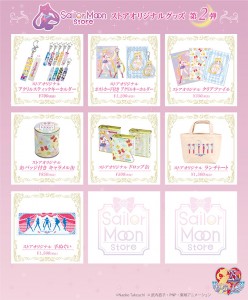 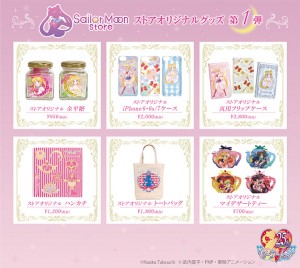 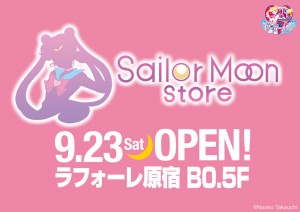 All prices are in Japanese yen. One US dollar gets you about 112 yen. For a really rough approximation, just divide by 100 and you’ll get the dollar price. 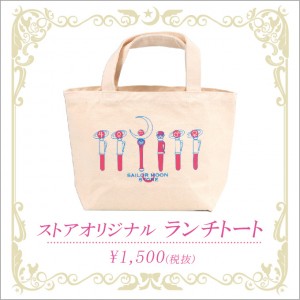 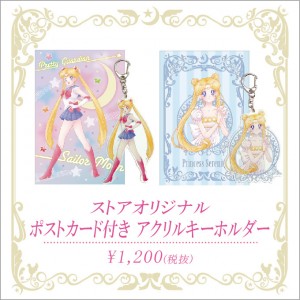 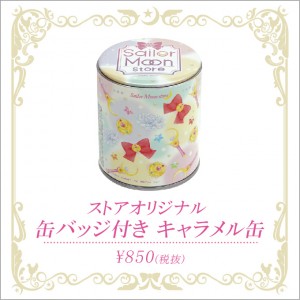 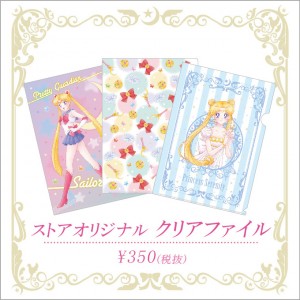 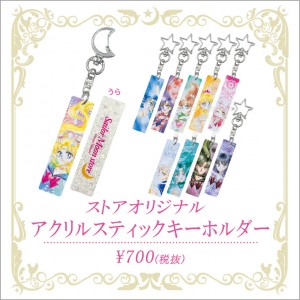 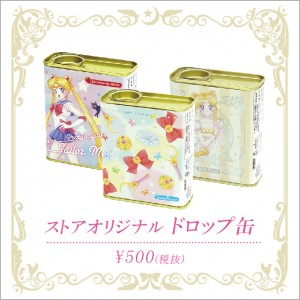 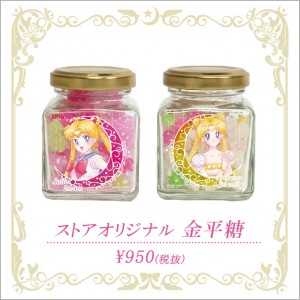 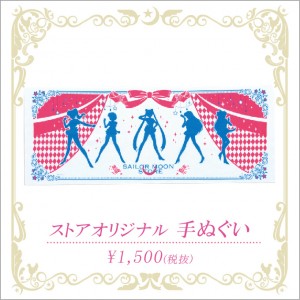 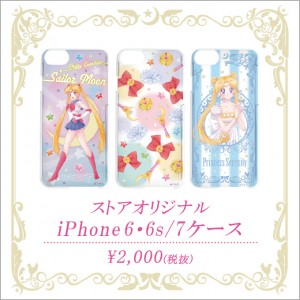 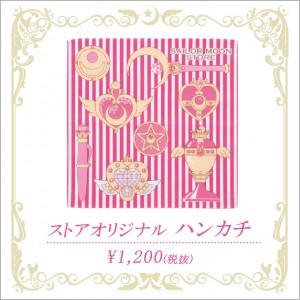 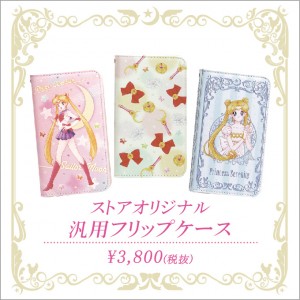 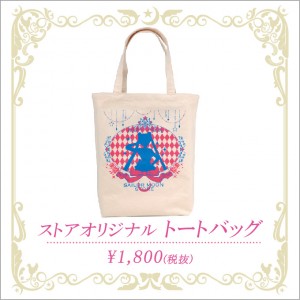 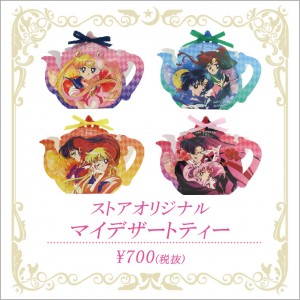 15 thoughts on “An official Sailor Moon Store is opening in Japan this Saturday, September 23rd”