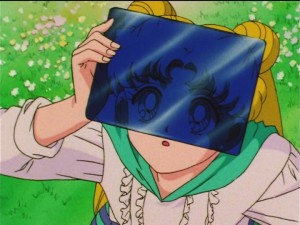 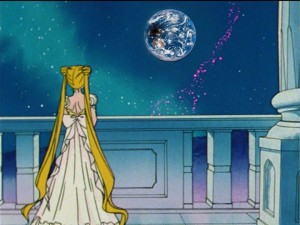 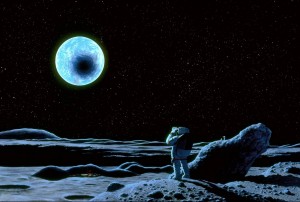 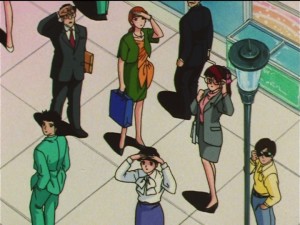 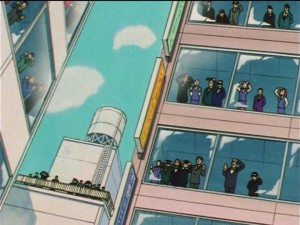 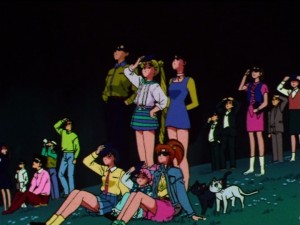 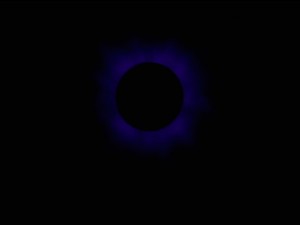 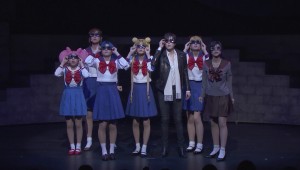 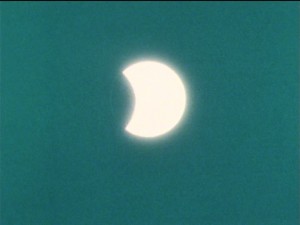 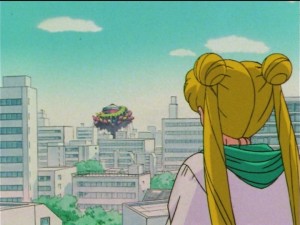 Here’s an extra bit of trivia! In episode 128 when viewing the eclipse the gang are wearing the same clothes they wear during the Sailor Moon SuperS finale and the Sailor Moon R movie. 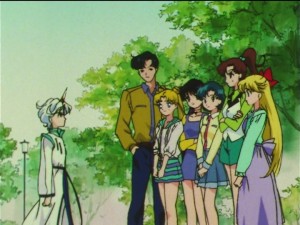 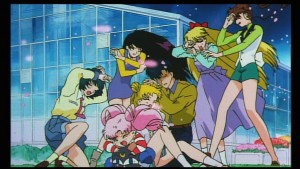 10 thoughts on “What would today’s solar eclipse look like from the Moon? + Foolish people in the Sailor Moon anime don’t know how to look at an eclipse!”