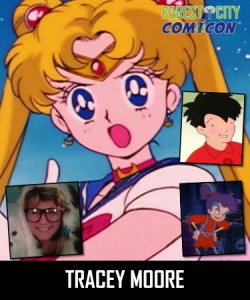 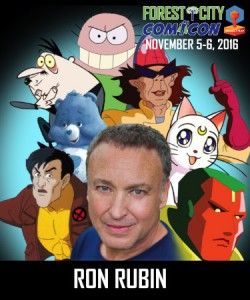 3 thoughts on “Tracey Moore, the voice of Sailor Moon, and Ron Rubin, the voice of Artemis, will be at Forest City Comicon this weekend, November 5th and 6th, in London, Ontario”