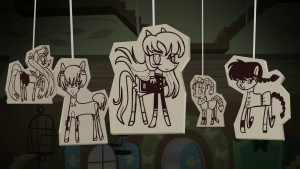 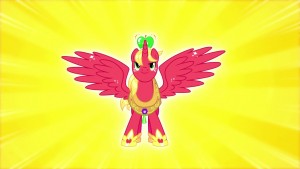 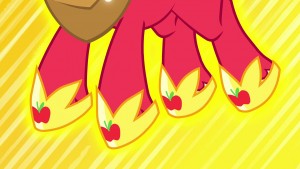 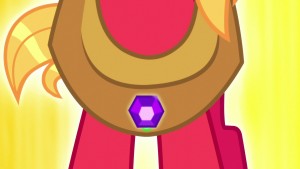 2 thoughts on “Sailor Moon referenced in a recent episode of My Little Pony: Friendship is Magic”