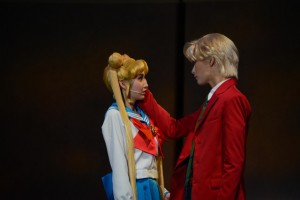 The new Sailor Moon musical, Sailor Moon Un Nouveau Voyage, began playing today in Japan. The show will run from September 18th to the 25th and then from October 2nd to the 4th. Though the show played in the evening that was in the past in Japan because of this mysterious thing we have call time zones. 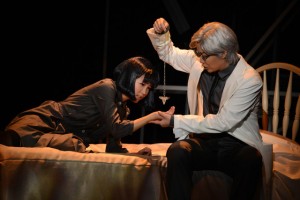 This musical covers the Infinity story arc, which includes the appearance of Haruka, Sailor Uranus, Michiru, Sailor Neptune and Hotaru, Sailor Saturn. The enemies are the Death Busters including Professor Tomoe, Kaolinite, the Witches 5 and Mistress 9. I don’t live in Japan so I haven’t seen the show yet though some images can be found at natalie.mu. I’ve included a few in this post but you should check out the full article for many more. I’ll have more thoughts on the musical once I actually see it.

The DVD for this show, because we still aren’t doing Blu-Rays for musicals, will be available on February 24th in Japan for 7800 yen, about $65 US. As the announcement on the Sailor Moon official site indicates there will also be DVD rereleases of the first two new musicals, La Reconquista and Petite Étrangère. These will be available at the musical and include exclusive covers. The new covers are manga art by Naoko Takeuchi. This is not new art but rather art which was originally included on the jackets of the Sailor Moon Manga. 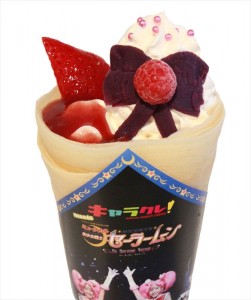 There are a lot of exclusive food and drink items available at the show including Sailor Moon themed Crepes and some Sailor Moon Drinks and deserts at the Terrace Café. 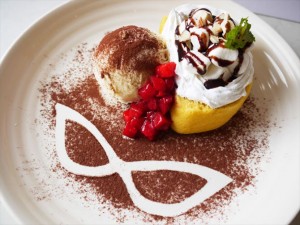 Have you seen the musical? If so, what did you think? 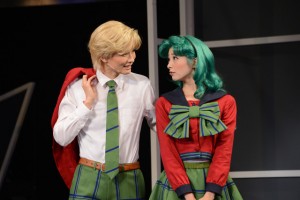 Keep reading for more images from this musical. 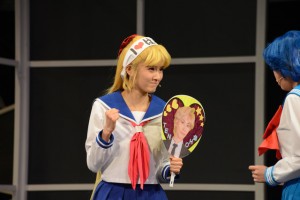 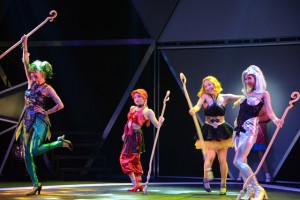 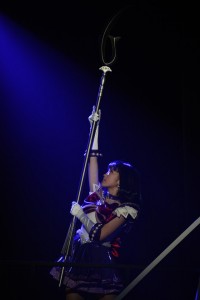 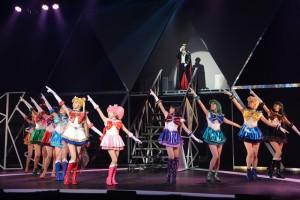