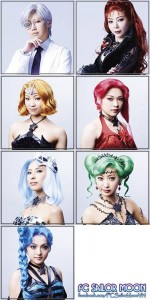 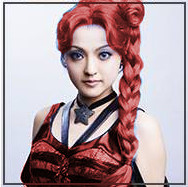 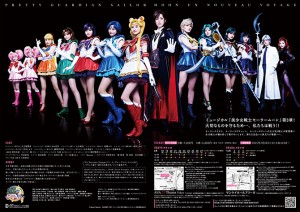 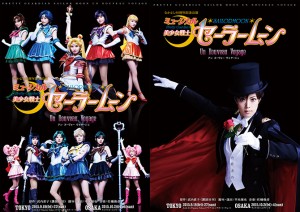 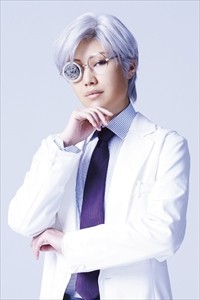 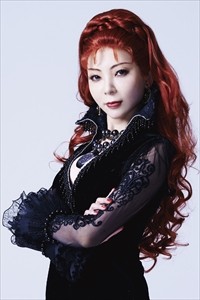 8 thoughts on “First images of Professor Tomoe, Kaolinite and the Witches 5 from the Sailor Moon Un Nouveau Voyage musical have been revealed”