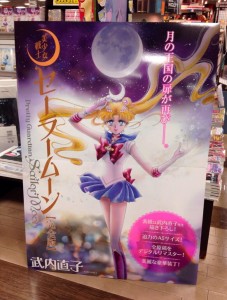 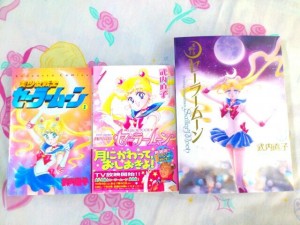 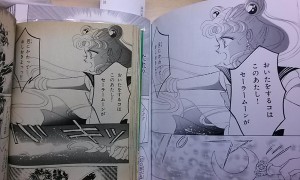 In addition to some colour pages at the front of the book which had been included in the last version we also have some additional colour pages previously seen only in the pages of Nakayoshi, the magazine in which Sailor Moon was originally published in Japan. In the photo below you can see that the new version has colour pages for the title page of a chapter which is in the middle of the book. For comparison that same page from the last version released is in black and white. 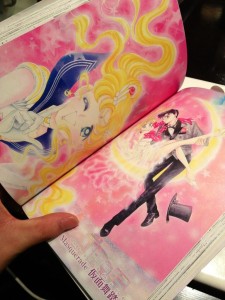 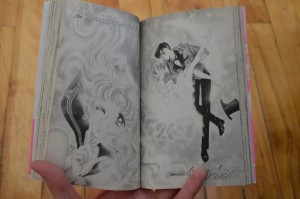 Finally we also have a sneak peak at the covers of volumes 3 and 4 of the manga which are set to be released on December 28th. There will be two books being released at one month intervals for future releases. 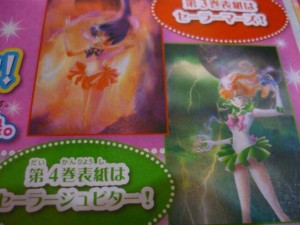 Thanks to all of the twitter users who’s images I used in this post. Give a follow to @rararanfancy, @amano_sira_sagi, @hiro4leaf, @omansiru and @oozorakeroko2 to show your appreciation.