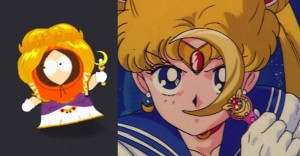 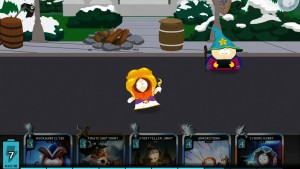 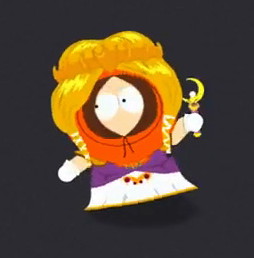 30 thoughts on “Kenny has Sailor Moon’s Moon Stick in the trailer for the South Park: Phone Destroyer game”