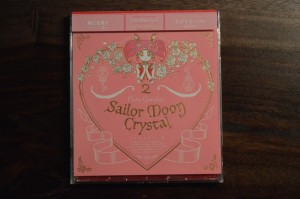 The second of three CD singles with theme songs for Sailor Moon Crystal Season III was released on Wednesday May 25th. You can order it along with the first CD from Amazon Japan. It features the second version of the opening theme, In Love With the New Moon, this time sung by Mitsuko Horie, the voice of Sailor Galaxia from the original Sailor Moon anime. The new ending theme is Maiden’s Advice by Misato Fukuen, the voice of Chibiusa. This is a CD/DVD combo. The CD includes the second opening and ending in full length versions as well as karaoke versions. The DVD includes music videos for both songs. This includes shorter TV sized openings and full length versions. The CD is not very expensive, about $13 US plus a bunch of shipping, and I would suggest picking it up to support the show though if you’re feeling cheap I’m sure you can find it somewhere. 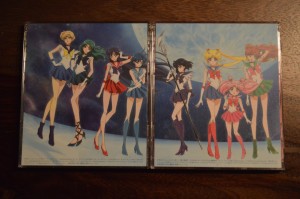 The packaging is nice, as with the first disc. It comes with an insert with the lyrics and an ad for the Blu-Ray. The back of the case features Sailor Saturn, Sailor Moon, Sailor Chibi Moon and Sailor Jupiter. This seems like an odd grouping until you see the back of Sailor Mars’s hair on the side. This fits together with the back of the first CD and no doubt the third CD will fit on the right. 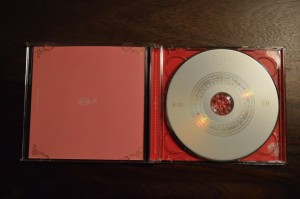 What can I say about these songs? I didn’t care as much for this version of In Love With the New Moon as I did the first one. It’s enjoyable just not quite as catchy. The ending theme speaks for itself. Maiden’s Advice embodies everything that is Chibiusa. I feel like I’ll get cavities listening to it! 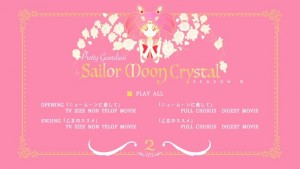 The DVD features are nothing spectacular. The TV sized opening and endings are pretty much exactly what we see in the episodes only without credits and in lower resolution. The music videos accompanying the full length versions are nice enough. They both features footages of the episodes which we’ve seen to date, right up the end of the latest episode, Act 33. The In Love With the New Moon video shows clips from the entire series, focusing a lot on Usagi’s relationship with Haruka. The video for Maiden’s Advice is all about Chibiusa! It’s just like you’d expect. 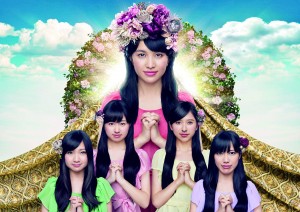 The final CD will be released on June 22nd. You can pre-order it from Amazon Japan. The listing shows an image of Momoiro Clover Z though I imagine the art will be consistent with the other releases and perhaps showcase Tuxedo Mask on the cover. This will once again feature the opening theme, In Love With the New Moon, but this time sung by Momoiro Clover Z, the band who performed Moon Pride during the first two story arcs. The new ending theme, Only Eternity Brings the Two Together, will be sung by Kenji Nojima, the voice of Tuxedo Mask. I believe based on the timing of other themes that this new opening and ending theme will be featured during Act 34 which will be available on Monday May 30th. If not, they will almost certainly be featured during Act 35. 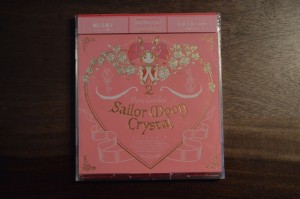 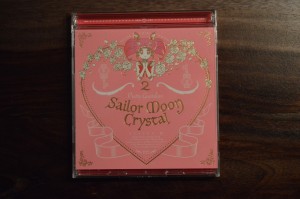 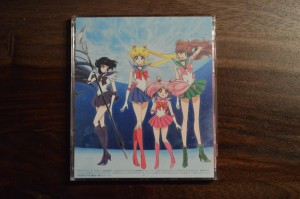 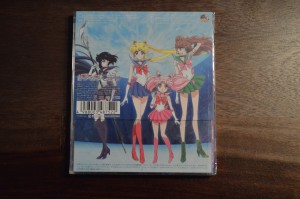 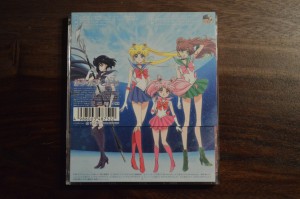 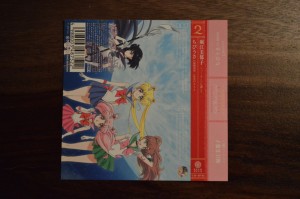 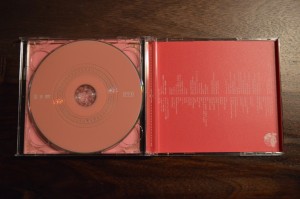 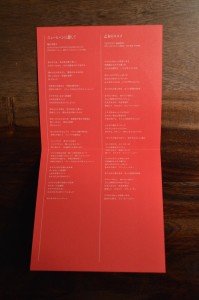 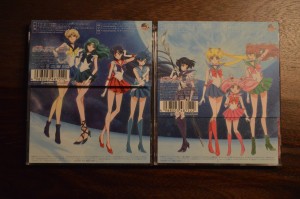 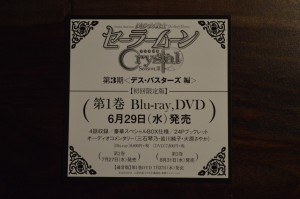 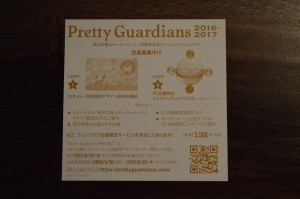