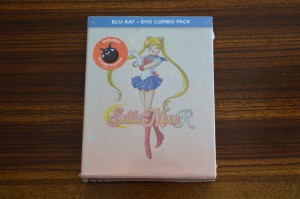 The third Blu-Ray and DVD release of the original Sailor Moon anime was released on July 14th in North America. This release, with dubbed and subbed episodes by Viz, includes the first half of Sailor Moon R. As with other releases to date the packaging and extras are great but the video quality is quite poor. Viz has obviously gone to great lengths to provide the best product they can but it simply seems that they have continued to receive poor quality source material and are doing the best they can with what they have to work with.

I never did get around to reviewing the first season’s sets. My order was delayed for months on Amazon.ca and by the time and canceled I reordered the sets it was too late for a review to be relevant. Many fans have spoken about issues with those discs. Mainly it came down to the video quality. Viz made a blog post to discuss their issues citing bad masters as the reason for the poor quality. Unfortunately this post was essentially useless as all of the original images they have shown are a mix of two fields due to interlacing. Without getting into too many specifics with standard definition TV technology video comes one field at a time which is why with older videos you will often see stills with lines in them where it looks like two images appear at once. This is not apparent when watching video, but looks quite bad in paused or still images. The Japanese DVD releases for the first season of Sailor Moon were progressive scan, not interlaced, so all we can say for sure is that the masters Viz got were not the best TOEI had to offer, but comparing interlaced images to a final product is intentionally deceptive and gives us no actual indication of what the video quality of the masters are really like.

These sets have HD video, but they are not from an HD source. Sailor Moon was animated on animation cels and then recorded on 16mm film. That film was then converted to 480i standard definition video which is generally what is used as a source. In many cases with older shows, including many anime shows, the original 16mm film will be used as a reference to create an HD 1080p video and this creates a very high quality video. That is not what is occurring with these sets. TOEI provided Viz with 480i standard definition sources which are by all indications quite bad. Viz used video processing to clean up this source material and upscale it to 1080p for the Blu-Ray sources as well as the videos we’ve been seeing on Hulu for over a year. To say the results aren’t as good is an understatement.

The video quality here is not terrible, but not great. The first season sets were highly processed to the point where little grain on the video could be seen but the video quality suffered. It seems as if this set has undergone less processing so more of the original grain remains. While this may seem like it is a lower quality finish, this is simply because it is closer to the source material. I do not have the ability to make Blu-Ray screenshots with my current AV and computer setup, but I was able to find a few on Imgur. These are from episode 51 and I have included screenshots from the Japanese region 2 DVDs (resized to the correct aspect ratio) for comparison.

It should also be mentioned that, unlike with the first set, there is no pillarboxing. This means that the right and left side of the screen are black rather than being a weird decorative graphic which no one really liked.

What is the alternative? I think people may forget how much worse we’ve had it. The 90s dub was done with fairly low quality masters but as it was intended for standard definition TV broadcast we didn’t really notice. The DVDs were of low quality. ADVision’s DVDs for the first two seasons of Sailor Moon were probably the worst quality release of anything I’ve ever seen. We can be happy that episodes 67 is actually included on this release, where it had been completely omitted previously. 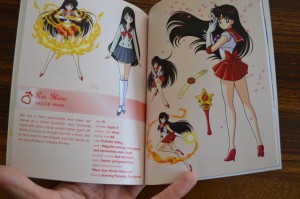 Video quality aside the packaging and included 96 page booklet are great. The booklet includes summaries for all episodes and a great deal of character art. The cover art looks great as the does the disk art for both the Blu-Ray discs and DVDs. 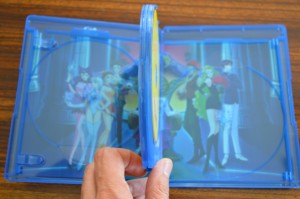 A reversible cover is included and pictures all of the members of the Black Moon Clan. Unfortunately some sets to not include this cover. This was acknowledged by the manufacturer as being a problem and so a replacement is available. Included below are the instructions on getting a replacement cover, as shown on the Right Stuf tumblr:

A number of customers have contacted us regarding the reversible covers of the Sailor Moon R Set 1 Limited Edition, reporting that their copy does not have a reversible cover. If your copy of Sailor Moon R Set 1 Limited Edition does not contain a reversible cover, a replacement cover will be provided to you directly from Warner Brothers Home Entertainment at no cost to you. Please call the toll-free number 1-800-553-6937, where you will be asked for your name, mailing address, and telephone number so you can receive your replacement. Thanks everyone for your incredible patience while we worked with the manufacturer to resolve this issue.

There are some nice extras included. Creditless versions of the opening and closing credits show the original opening and the only closing used in Sailor Moon R. There are interviews with cast members from Anime Expo as well as some behind the scenes interviews that were done during recording. A lot of the art which is included in the booklet is also included in photo galleries on the disc.

This set does not lack great special features. The packaging looks great and the booklet is full of good content. No doubt if Viz had access to better source material for the video, the final product would have been great. It’s unfortunate that this release suffers due to problems outside of their control. All the bell and whistles doesn’t change the fundamental fact that this is just not a good quality release, but it’s the best we’ve got. Fans of the show who watch it online should still consider getting this set. It is the best you’ll get in a domestic release. The only alternative would be to import a Japanese or other international release or pirate the series by downloading fansubs.

You can buy this set and the others which have already been released using the links below to support the site. 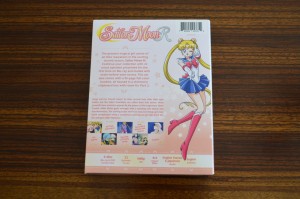 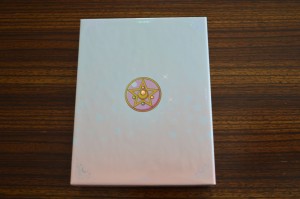 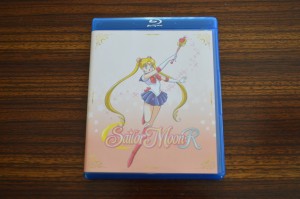 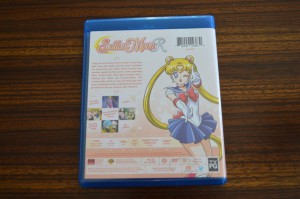 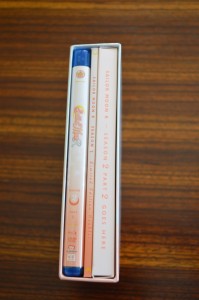 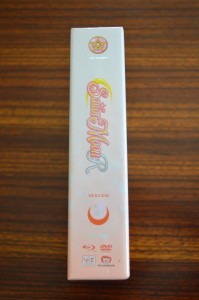 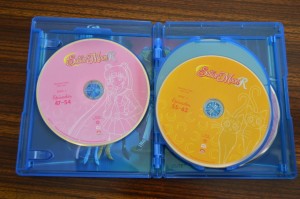 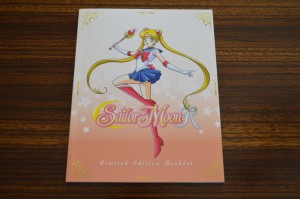 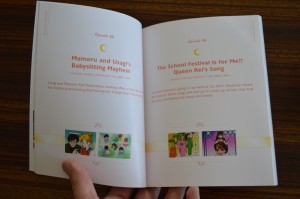 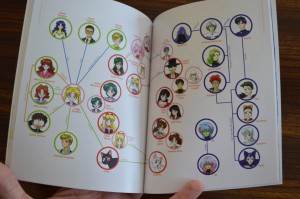 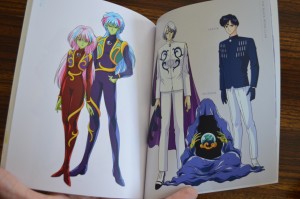 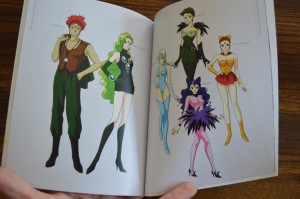 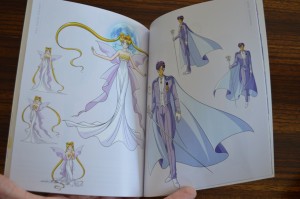 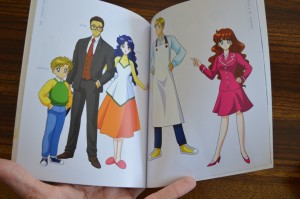 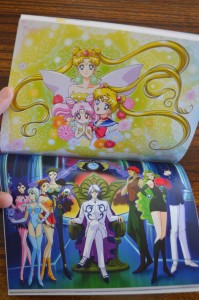 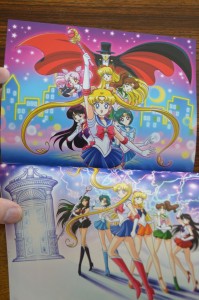 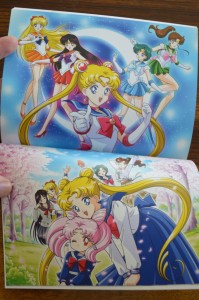 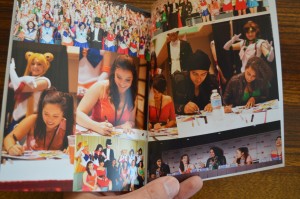 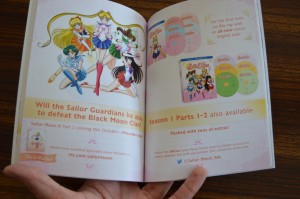