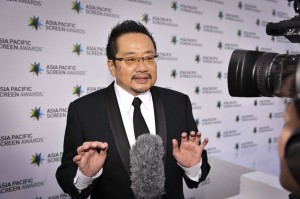 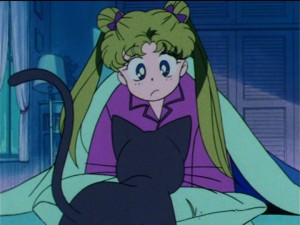 Thanks to Sara Ann from our Facebook page for this information.