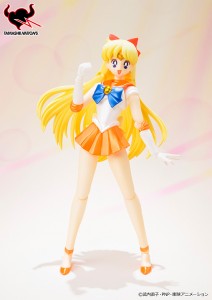 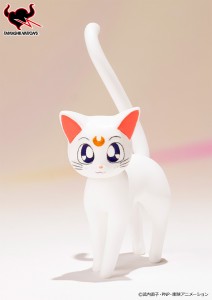 Sailor V’s mask may seem out of place without the rest of her uniform, but fans may recall that Sailor Venus was wearing this mask along with her Sailor Venus Sailor Fuku very briefly in her first appearance. The figure in the image below is even posed just like she was in that scene. 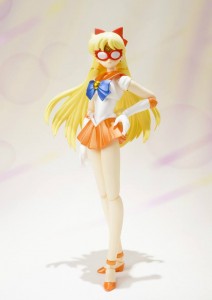 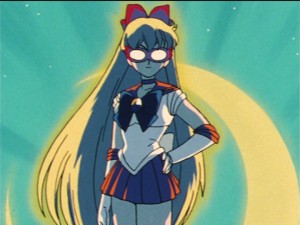 There is still no release date for Sailor Jupiter’s S. H. Figuarts figure. It’s odd for Sailor Venus to be released first, as Sailor Jupiter showed up first in the manga and Anime (excluding appearances by Sailor V) and we saw the Sailor Jupiter prototype at San Diego Comic Con prior to seeing Sailor Venus’s prototype. Details for that figure should be available soon enough.