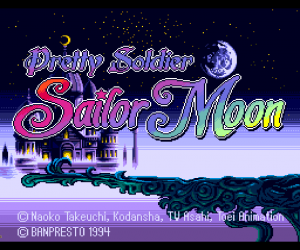 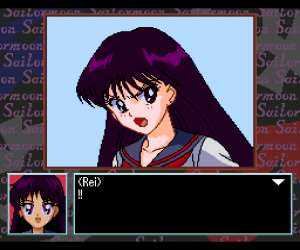 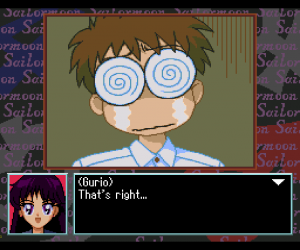 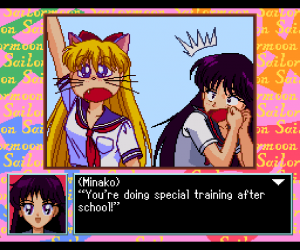 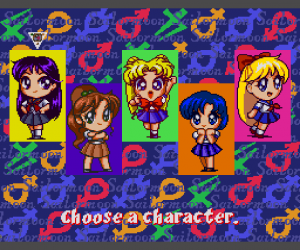 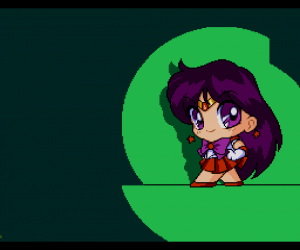 Leave a Reply to Noname9q on Cancel reply