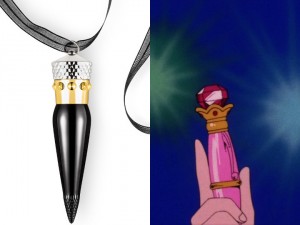 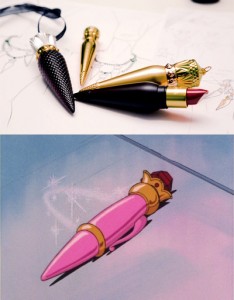 What is Sailor Moon’s Disguise Pen supposed to look like anyway? I never really thought it looked much like a pen but earlier today I was at a souvenir shop in Quebec and stumbled upon this somewhat similar looking pen. 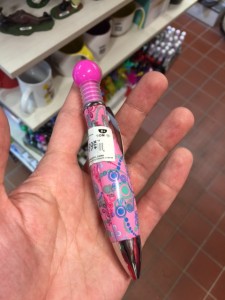 Keep reading for more images of the Disguise Pen and Christian Louboutin’s Lipstick and decide for yourself if there is a resemblance. 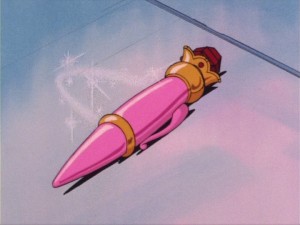 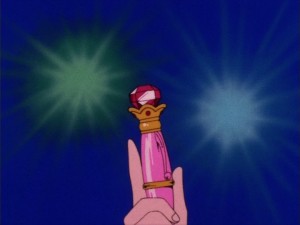 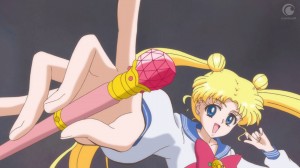 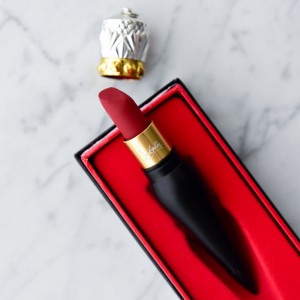 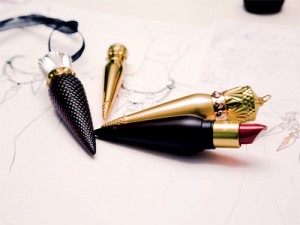 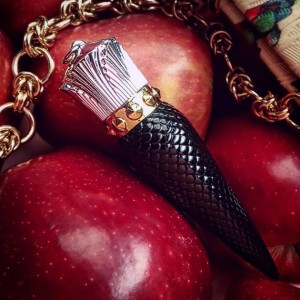 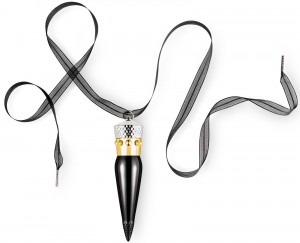