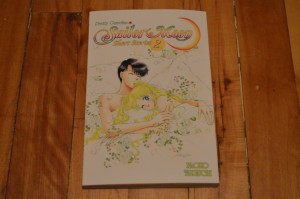 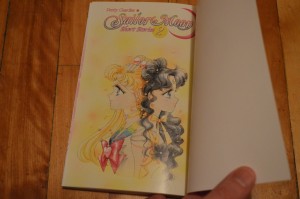 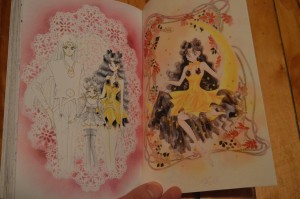 In addition to this are two other short stories. The first is Casa Blanca Memory, a story centering around Rei, which was originally published with Princess Kaguya’s Lover. 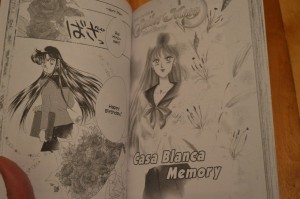 We also have Parallel Sailor Moon, a story which tells of an alternate future, if you can call 1999 the future, where Usagi’s daughter Ko-Usagi and her friends, Ami, Rei, Mina and Mako all become Sailor Guardians themselves. It was originally published in the Materials Collection art book. 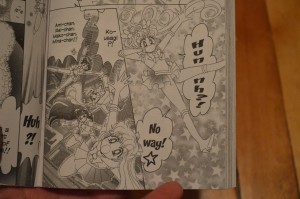 Please support the site by ordering this and other Sailor Moon products through the Amazon link below or the Amazon widget in the left sidebar. 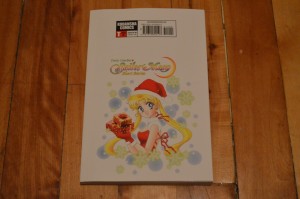 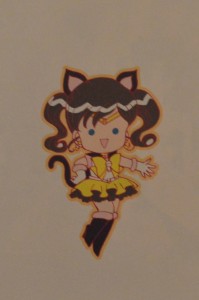