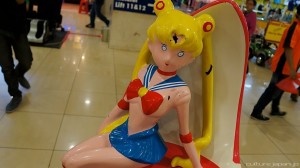 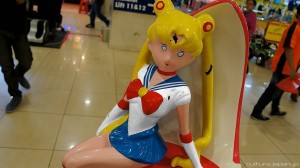 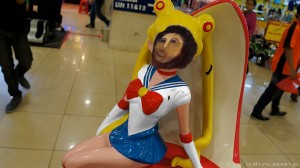 2 thoughts on “What’s going on with this creepy Sailor Moon statue?”