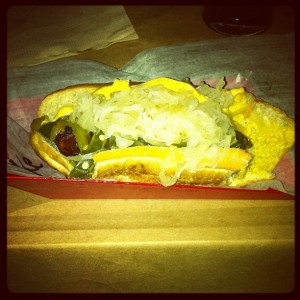 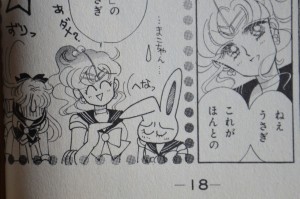 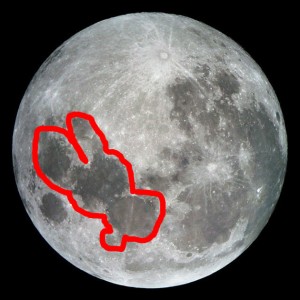 Is it possible that in some bizarre plot someone happened to order an item, and possibly chose a restaurant, just because they had rabbit just so that they could make this really, really obscure hint that they’ll be doing Sailor Moon? Well anything’s possible. Actually no, that’s nonsense, a lot of things are impossible, but there’s some insignificant chance that is the case. All in all, it’s quite possible FUNimation spoke with Toei about Sailor Moon, and if we hear any actual news about them doing so, we’ll be sure to share it with you.