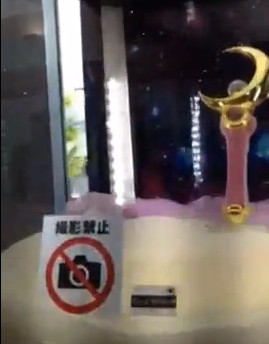 More on this toy as new information becomes available.