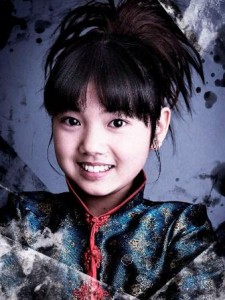 The actress playing Sailor Saturn, Hotaru Tomoe, in the fall 2017 Sailor Moon Musical has been announced! The recent article on the Sailor Moon official site mentioned that Sailor Saturn would be played by the actress Mirai, a 14 year old actress who played Chiriko in the 2015 Fushigi Yuugi stage play. 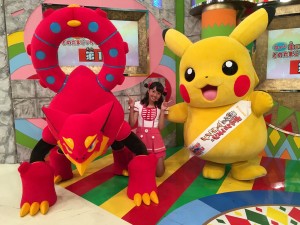 Although I reported on this same article a couple of days ago when I mentioned that Karin Takahashi would not be returning as Sailor Saturn in the next musical, I mistakenly did not understand that Mirai was being announced as the new actress because her name means “future” in Japanese. I don’t speak or read Japanese! When I plugged the article into Google Translate I was under the impression that the article was saying that Sailor Saturn’s actress would be revealed in the future. A bit of a “Who’s on first” sort of misunderstanding on my part. Apologies for my somewhat sloppy reporting! Hopefully the next cast members revealed aren’t single word names which mean “To be determined” and “Actress”. 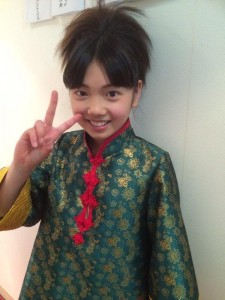