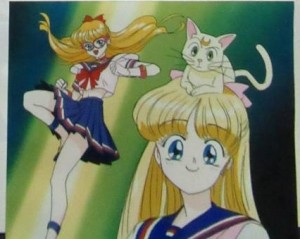 Some very interesting images surfaced online last week and started making the rounds in the Sailor Moon fan community yesterday, October 3rd. The earliest sign of these I could find were a series of Tweets from user @ayumikapimofu who posted a number of photos of a “new program plan” for both Sailor Moon and Sailor V. The Sailor V program appears to show details for a planned Sailor V anime based on the Codename Sailor V manga. This was in the works before that plan was abandoned in favour of a Sailor Moon anime which eventually became the show which was released in 1992. Along with the booklet featuring Naoko Takeuchi’s art are three colour images which appear to be from a Sailor V anime. These include characters from the Codename Sailor V manga as well as all new characters from this anime. 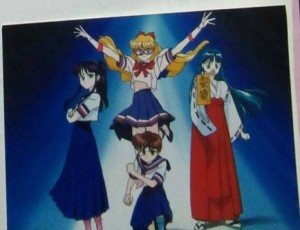 What’s in here is really interesting! We have Minako as Sailor V, obviously. Along with her were three girls who didn’t transform themselves, or aren’t shown to do so in these images. The one we know of is Hikaru, a girl who strongly resembles Ami from the Sailor V manga who is Minako’s friend and classmate. We also have a Makoto like character named Mamoru and a Rei like character to round out the group. Although there’s no Usagi equivalent, aside from Minako herself, this more or less resembles the group from the first season of the Sailor Moon anime. The villain seen in this is Ashura, a Jadeite looking character with blue hair. Ashura also resembles Higashi, the Dark Agency’s enemy from the first Sailor V story. 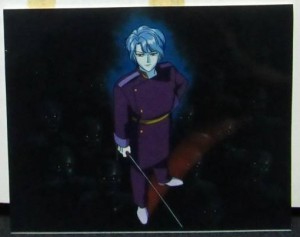 I also spotted what looks to be the Rei type character seen through the page preceding the image of Hikaru. Messing around with the contrast it looks like she could have a crow on her shoulders. It’s also possible this is Natsuna Sakurada, the Superintendent General of the police who is obsessed with Sailor V. She has similar long black hair to Rei.

Are these authentic? It’s hard to say. These appear to have originated in a Yahoo! Auctions Japan listing which is no longer online. The art in the book looks like Naoko Takeuchi’s so those documents may be authentic but the colour images seem to be something else and their origin is not clear at all. These don’t look like some sort of concept art but rather high quality images from never before seen finished footage which I’ve never heard of, so this does strike me as a bit suspicious. Could there have been actual animation for this made and hidden for nearly 30 years? Perhaps these were just colour mock ups made in the style of what the finished animation might look like, even if no full scenes were animated. Alternatively a fan have made this art themselves inspired by the content of this booklet which is more or less a show Bible. The art style very much resembles that of an early 90s anime! I’m not able to make a definitive call one way or another. It seems plausible this is authentic, but that doesn’t mean it certainly is. 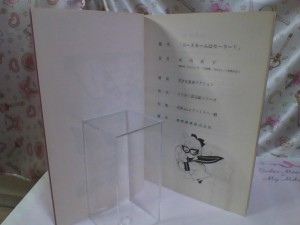 What’s next? Hopefully whoever buys this thing ends up scanning this or at least getting some better photos of it and then someone can do a good job of translating some of this text. If there’s more art where this came from I would love to see it but if it took nearly 30 years for this to surface new information about this series may be as elusive as the Toon Makers’ Sailor Moon pilot! I’ll be sure to post any more information about this if I get any!

I first heard about this on the moonsisters.org Facebook page which includes some decent images.

The earliest images I found were posted on Twitter on September 25th. These included an image of “new program plans” for Sailor Moon and Sailor V, the first page of the Sailor V program, a manga image from RunRun, a colour image of Sailor V, Minako and Artemis, the group image of Sailor V, Mamoru, a Rei like character and Hikaru, an image of Ashura, Naoko Takeuchi’s illustration of Ashura, a photo of all three anime images, a post with many images including the Sailor V program index which hadn’t been posted separately.

Keep reading for more images from this book. 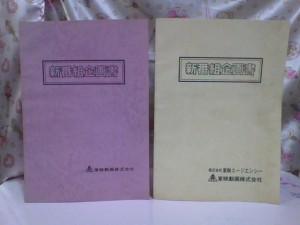 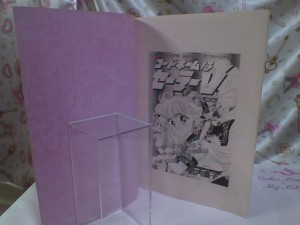 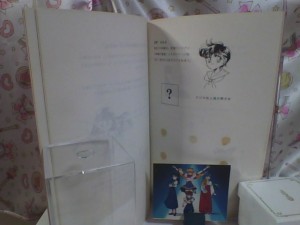 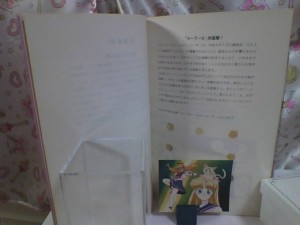 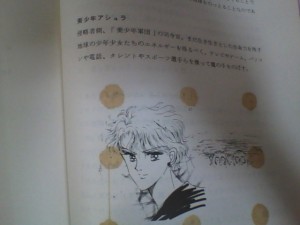 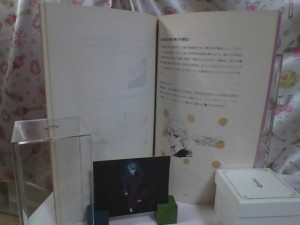 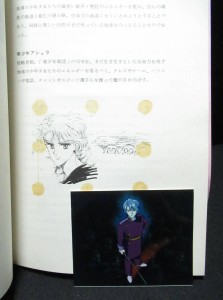 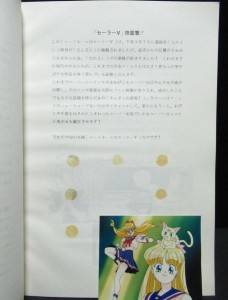 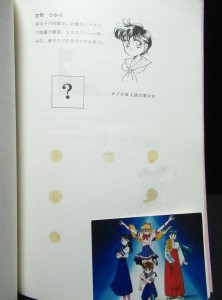 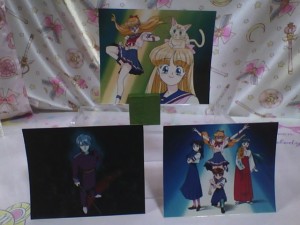