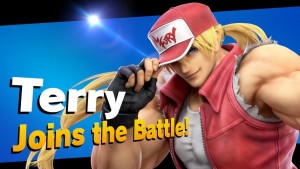 This is apparently a thing that exists. 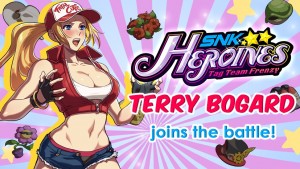